Minimalist Time Pieces. Veteran Owned & Operated. Seventeenth is a pioneer in watchmaking style, creating a union between simplicity and class.

Our founder, Chris Johnson, spent seven years serving in the United States Army. During his two year stint in Germany, Chris found his first love: timepieces. The variance in design, branding, style, and craft. There is no one-size-fits-all in the world of fine watches. During Chris’ travels, from Europe to Africa, he discovered that watches were more than just an elegant method for telling time. Watches are symbols of something deeper. Statements that require no words. A universal language.

Collecting watches quickly became his passion while in the military. However, it wasn’t until the flight home from Africa that Chris’ true calling came forth. It was there, in the dull light of an airplane cabin, that his first creation, “The Muse”, was born on the pages of his sketchbook. From that moment forward, Chris transformed from a collecting watches, to creating them. Seventeeth Watches was born.

The name “Seventeenth” is rooted in meaning. Chris is one of seven children, and wanted to reflect his upbringing and values with the name. Above all, Seventeenth Watches values family, time, freedom, and the ability to express oneself - values that Chris himself fought to uphold during his time in the military.

Service
5.0
Price
3.0
Products
5.0
Write a review View all reviews
Great quality product
For the price its a steal. If you compare any so call high fashion watch to there product. They watches come out on top.
Did you find this review helpful?
0
0 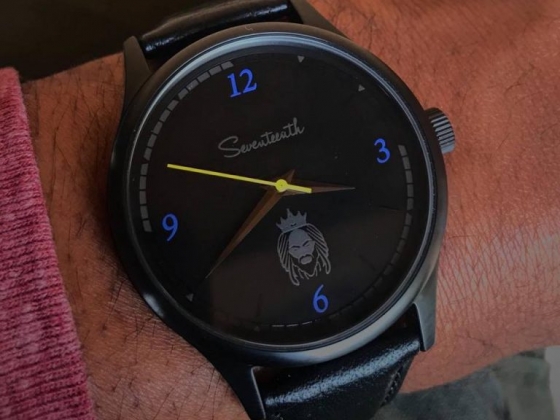 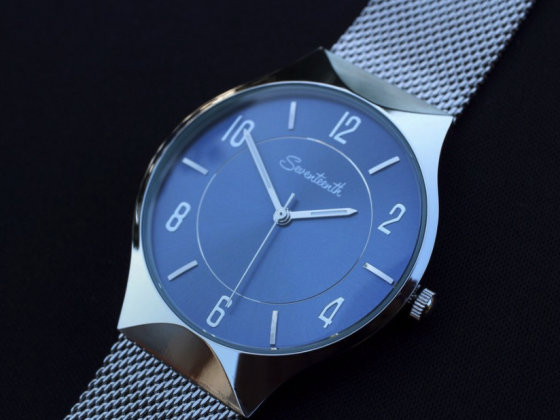 View photo
4.0
1 Review
Write a review
Great quality product
For the price its a steal. If you compare any so call high fashion watch to there product. They watches come out on top.
Did you find this review helpful?
0
0
Message successfully sent
Sorry, we could not complete your request, please try again later.
Send a message to

Wear what you wear with IRJ accessories that make a statement! Jewelry that is Uniquely You! Found only at imanirae.com

With 20 years of experience cooking in the finest restaurants, our chef is excited to present their vision to you and all our guests. Our caring and committed staff will ensure you have a fantastic experience with us.

A breakfast-brunch-lunch restaurant with a wide variety of southern favorites. Specializing in perfect grits and combining (4) varieties with your favorites.