Crumble & Whisk's mission is to create a transformative taste experience through cheesecake. From classic flavors to Chef Farriér's seasonal, global, and vegan recipes, let us take you on a cheesecake adventure.

Founded in 2013  by Charles Farrier, Crumble & Whisk has quickly become one of the most highly rated cheesecake bakeries in the Bay Area. Charles possesses a lifelong passion for baking. Growing up, he drew  inspiration from his father, and  began cooking at an early age, often experimenting with different recipes, and surprising his family with his creations.

After graduating from Culinary School, Charles began working at a local company as an office assistant.  When  he baked a cheesecake for a company party, it was  an instant hit with his colleagues. “Man, you should do this professionally!” many of them exclaimed during the event. Their accolades coupled with his own desire to pursue his passion finally motivated him to found Crumble & Whisk.

Charles has perfected his method and created many artistic cheesecakes. His cheesecakes are  well known for their shortbread crust, buttery smooth texture, and unique flavors. Today,  Crumble & Whisk delivers cheesecakes all over  San Francisco & the Bay Area for all kinds of events. What makes Crumble & Whisk’ s cheesecakes special is hard to convey in words. No amount of hearsay and imagination can substitute taste, which after all, can only be experienced first hand.

Crumble & Whisk is the climax of a lifelong passion for cheesecakes. Having been a student of culinary arts since childhood, our founder Charles Farrier has had the distinct privilege of being handed down baking techniques and experience from his family. He would later join culinary school in 2002 which is where he became interested in baking. Over the course of many years, Charles perfected some of his own baking techniques which stems from classic French baking. A perfectionist at heart, Charles has built a reputation on providing creatively executed cheesecakes of the highest quality consistently. 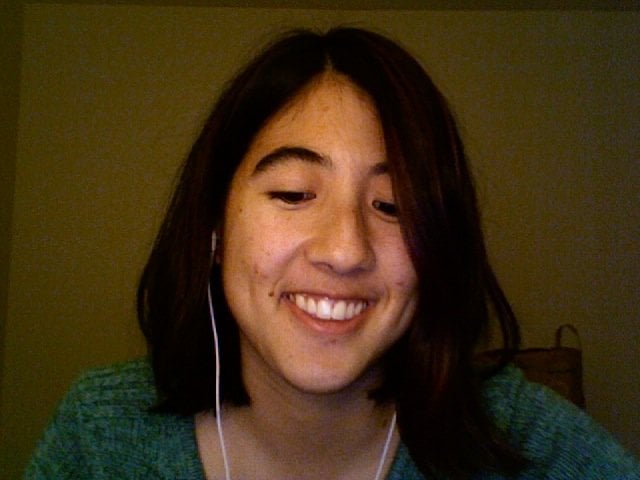 Kerry V.
I was at a loss this year for my birthday. I already had a gluten intolerance, and had recently found out that I also had problems with anything... 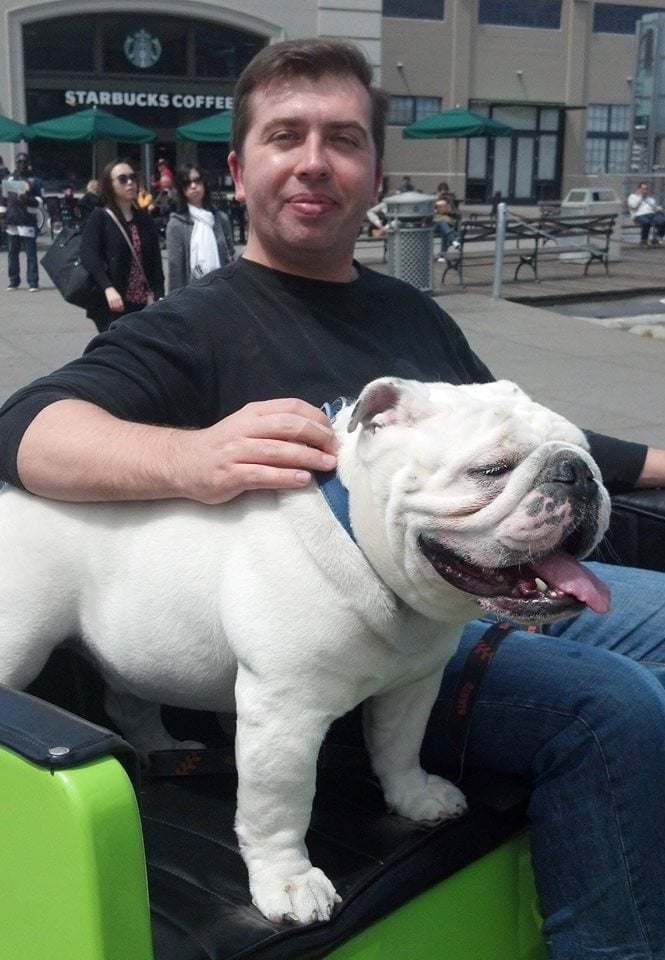 Adam B.
I've passed by this stand at the Farmers' Market for ages and finally decided to give it a go. It does seem a bit pricey to spent $10 on an individual... 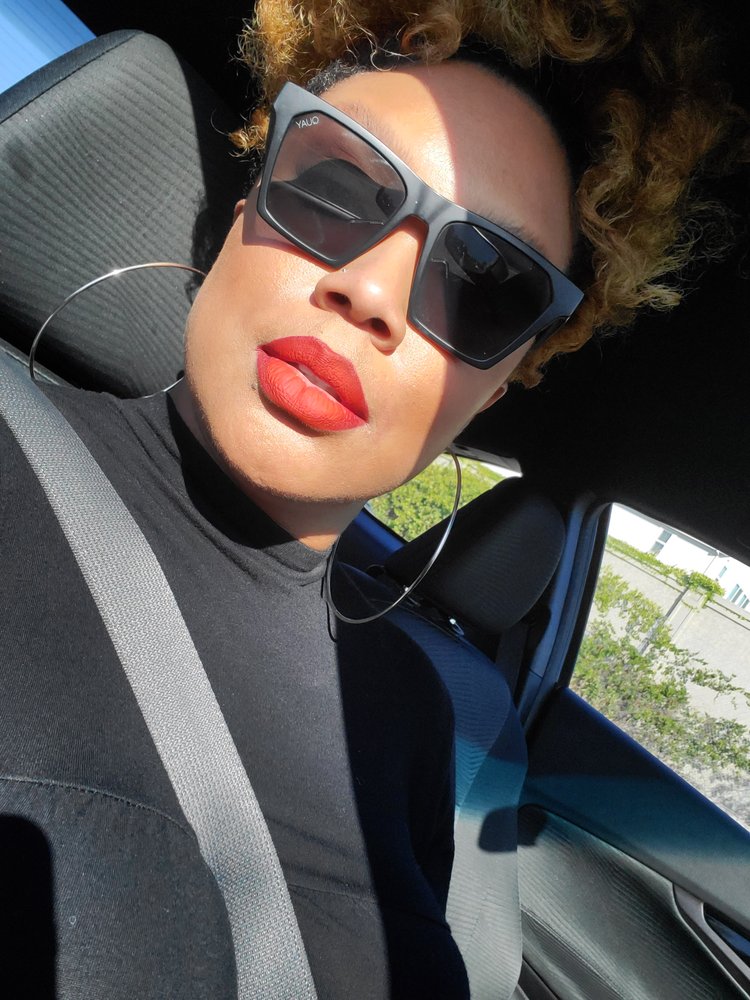 A D.
If I could give Crumble & Whisk 10 stars, I definitely would! I stumbled upon this gem a few months ago at the farmer's market in Old Oakland, and I now...

View photo
Message successfully sent
Sorry, we could not complete your request, please try again later.
Send a message to

Fresh, made to order, vegan food. Great way to transition to a vegan diet or anyone who loves great food. Texts orders in at least 24 hours in advance.

Wear what you wear with IRJ accessories that make a statement! Jewelry that is Uniquely You! Found only at imanirae.com