These famous black chefs are carving out a name for themselves in the hyper-competitive food world. They represent a wide variety of cooking and food styles.

The famous chef, Darius Cooks, releases his new cookbook Vegan BUT WITH SOUL that has soulful plant-based recipes that are quick, simple, and fun!.

Our favorite Black-owned Ice Cream Businesses you need to know about.

Sexually Transmitted Diseases on the rise 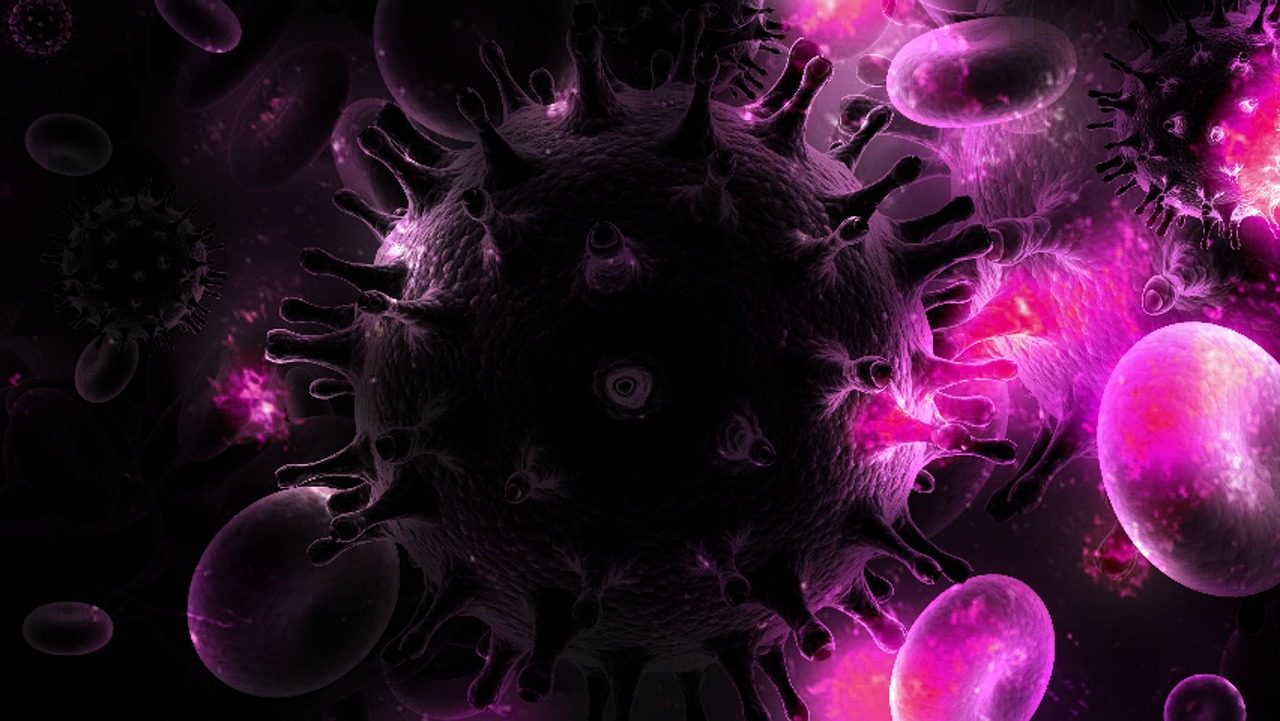 Sexually Transmitted Diseases on the rise

April is National Sexually Transmitted Disease Awareness Month, and we have another disturbing trend going on across the United States.  In October of 2016, the CDC Center for Disease Control and Prevention (CDC) released data showing that the rates of chlamydia, syphilis and gonorrhea (3 of the top 4 reported STI/Ds) are higher than they have ever been, estimating that approximately 20 million new sexually transmitted infections (STIs) occur every year. Gonorrhea rates are at an all-time high with Maryland seeing a 40% increase in gonorrhea cases. New cases of syphilis have been back on the rise since 2014, and Maryland has the 2nd highest lifetime HIV risk of all U.S. states, 1 in 49 people in the State of Maryland are at risk for HIV. We are second to our more affluent neighbor Washington, DC where 1 in 13 are at risk, despite the 19% decline in HIV rates Nationally.

But as we know, a problem for all Americans is a downright disaster for African Americans. Chlamydia amongst African Americans is 5-7 times the rate of white women and men. According to the CDC in 2014, 55.4% of reported gonorrhea cases with known race/ethnicity occurred among blacks, and while showing a slight decrease, 38.1% of reported primary and secondary syphilis rates occurred among African Americans in 2014.  In addition, while we compromise 12% of the US population, black folks account for 45% of new HIV diagnoses. This number jumps to 75.5% of new and existing cases of HIV if you live here in Maryland!

While I am not one to dwell on the causation of a thing, we know this:

Health disparitiesvrefer to differences in the health status of different groups of people. Some groups of people have higher rates of certain diseases, and more deaths and suffering from them, compared to others. These groups may be based on gender, age, race or ethnicity, education, income, social class, disability, geographic location, or sexual orientation.  We also know that African Americans have experienced great discrimination, limited or no access, and great disadvantages at and in the intersections of all of the characterizations listed since we were forced onto these shores.

Some of these characteristics we are victimized by, but others we perpetuate, but we can do better.

STAR (Sisters Together And Reaching)

View our new list of 40+ Black-owned Vegan restaurants! The post was shared hundreds of times and received thousands of views, likes and comments. Many of those comments were from customers like you who wanted us to add their hometown favorite Black-owned Vegan Restaurant.  We heard you.  We hear you.  We do this f...

8 Black-owned Watch Brands You Should Know About
in Business Spotlight, Entrepreneur

While timepieces or watches are usually a luxury for most, there are several Black-owned watch brands that create and market high-quality watches that won't break the bank... and they are definitely worth taking time to look at! We've updated our list, click here to view our NEW LIST OF 10 BLACK OWNED WATCH BRANDS ...

12 Black-owned Gun Stores to help you defend yourself
in Business Spotlight, Black News

Coffee & Tea, undeniably the number one consumed beverages in the world (excluding water).  Coffee is the eye opener or the morning drink, it is the late night burning the midnight oil drink. Coffee is normally served hot but is also enjoyed cold. This early morning drink is consumed internationally and as sold...

When is the perfect time to get yourself a new pair of cool glasses that are on the latest eyewear trends? There’s no better time than the start of a new season.    If you’re looking for some stylish eyewear to go with new office outfits, that new summer dress or a pair of great sunglasses to style in your looks, w...

A city that is more than cowboy boots, there are literally thousands of options, but we will focus on the ones 'For Us By Us'.  RankTribe™ Black Business Directory brings you a compiled list of some notable Black-owned restaurants in Dallas, Texas. Download our Android and iOS apps and start supporting Black-owned ...

Baby Phat is back!
in Press Release

Baby Phat is back! According to Madame Noire, Kimora Lee Simmons surprised the fashion world by relaunching and revamping the streetwear brand and dropped a surprise on BabyPhat earlier this month.

Mini Friday a children’s boutique opened its doors in Atlanta in May of this year. It’s reportedly Atlanta’s first gender-neutral kid’s clothing store and has opened in the city’s Kirkwood community located on Hosea L. Williams Drive.